Born in Santa Fe New Mexico, I have been immersed in the multicultural matrix of that magical area since birth.  My childhood demonstrated clearly that the well-being of the land and the different peoples living here can only come about when we all understand and work with the full community in all the realms.

While my ancestors of record are predominately  early immigrants to the North America of Scottish, German, English, Welsh, Dutch, and French descent, many of the men in my family genealogy were recorded as marrying ‘a woman’. That means that the woman in question was not baptized. Un-baptized women of those times could be American Indian, indentured servants, or slaves from a multitude of races including Iberian, African, and Caribbean ancestry.

My work with the runes (click here) has its roots in my father’s search for healing through his ancestral lineage.  His mother ‘s side came from Germany and called themselves Eiches, or people of the Oak Tree, while the name passed down on his Scottish father’s side was Earl Annon, or Lord of the Spiritual Realms.  My search for the heart of the rune story is both a very personal journey of healing and transformation and an offering to all those who have similar calling to honor and revive their ancestral lineages.

I am certified by the international Felicitas Goodman Institute based in Germany, a sister institute to the local Cuyemungue Institute. Felicitas Goodman was introduced to the Pueblo peoples of the Southwest by my father in the 1960’s, and those experiences here led Dr. Goodman into her life work on religious altered states of consciousness and ritual trance postures.  In the mid-90’s Daniel Statnekov, who did the original research and replicas of the ancient Peruvian whistling vessels, made  a set of seven whistling vessels specifically tuned to facilitate the transition between brain states for me. I have traveled in the United States and Europe sharing my knowledge and experiences.

I am the creator of the World Tree deck of cards (click here), a set of 144 cards organized in fractal patterns that explore the relationship between the literary spirituality of the ‘great religions’ and the experiential kinesthetic  knowing of the indigenous peoples. And my grounding, companion, and guide on the spiritual path is the great and generous spirit of the Horse Clan (click here).

This site uses Akismet to reduce spam. Learn how your comment data is processed.

Can't find what you are looking for? Use search (below) for specifics, try the tag cloud on the category pages for themes or just wander through the archives. 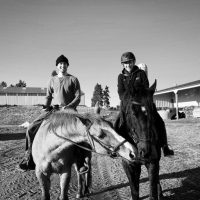 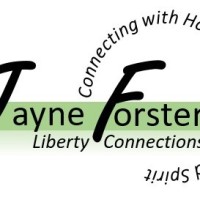 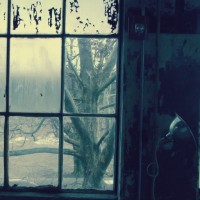 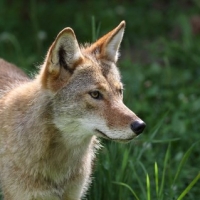 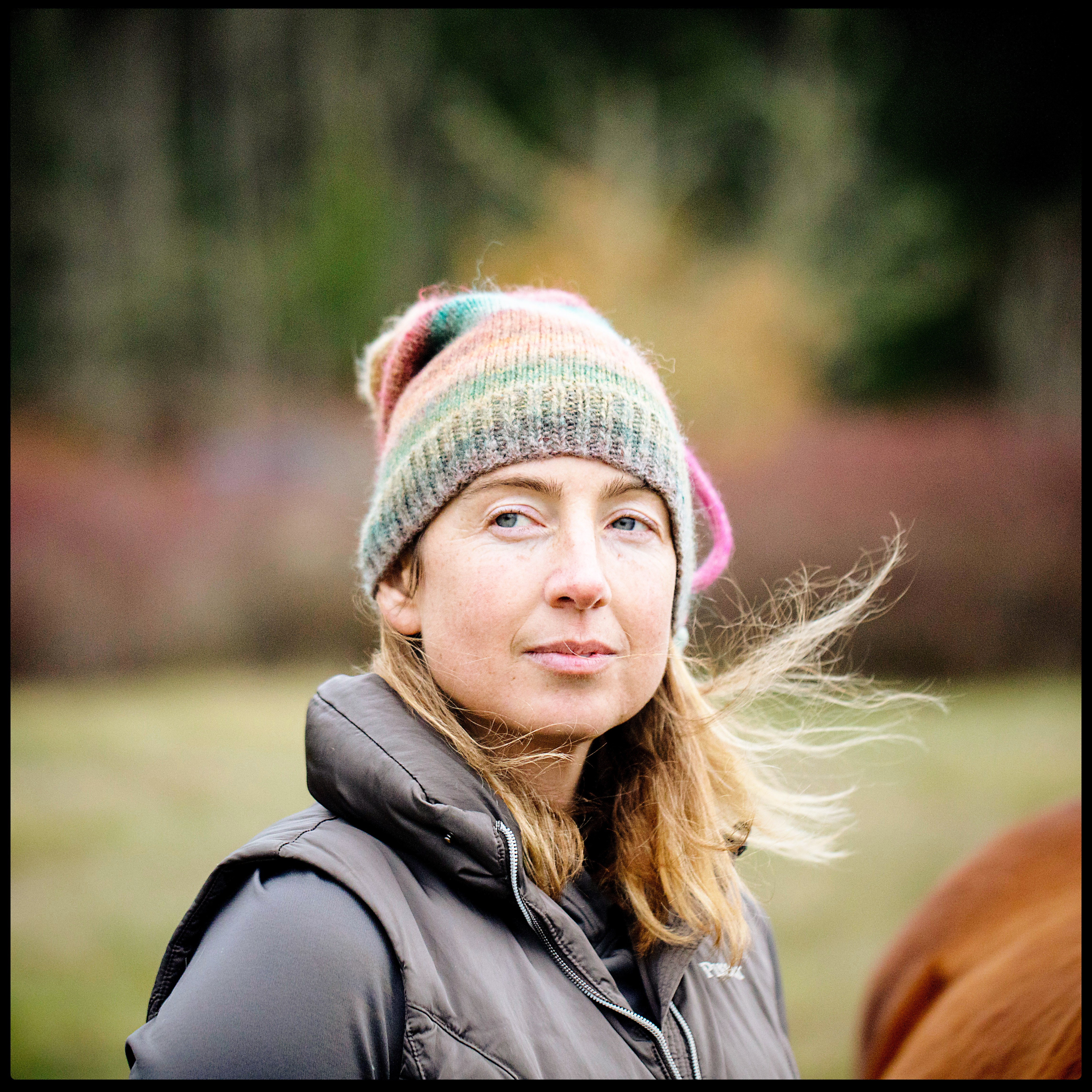 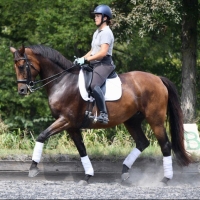 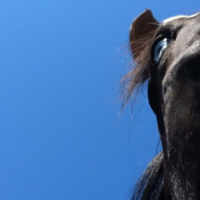 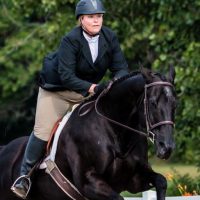 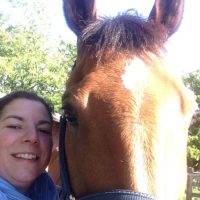 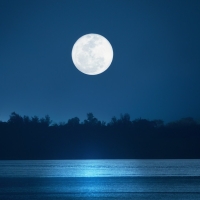 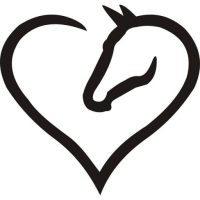 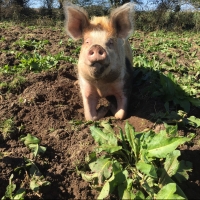 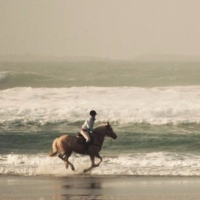 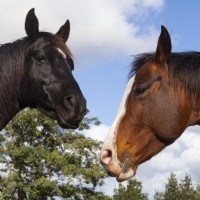 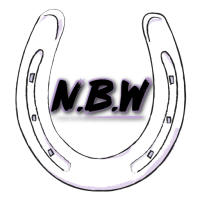 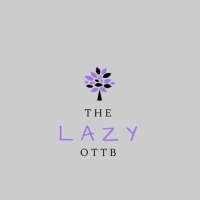 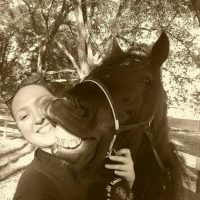 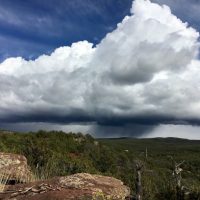 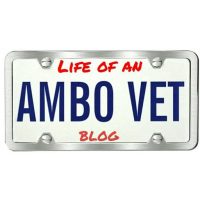 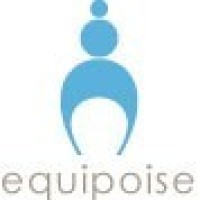 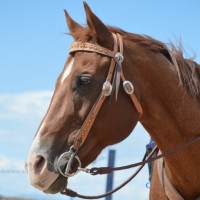 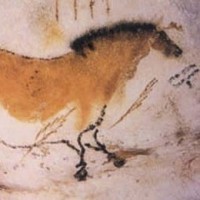 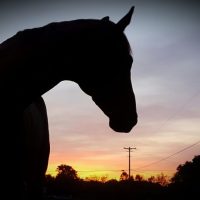 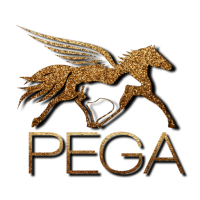 and keep on reading

While my intent is to provoke conversation, catalyze transformation, spur exploration, and promote self-education, my work is copyrighted. Link to me when you discuss my work, and share your own thoughts freely. If you put dollar signs on my work, I will make my copyright clear.
4872 La Junta del Alamo
Santa Fe New Mexico 87507
1-505-979-8346
by appointment
Vickery Eckhoff

Articles, Essays and a Blogoir

A thoroughbred, a dachshund, and their person

an animal rescue and sanctuary in Bethany, Connecticut

Follow the journey of a nursing student, rider, and general "why?" asker of life

Helping you and your horse thrive

Building a New Consensus in the Wild Horse World

Listen to your inner self..it has all the answers..

Tails of a retired Pony Clubber

From growing up in Glastonbury Pony Club to life in Folsom, LA

About wildlife, wild lands, and honoring the intrinsic value and beauty of the world of nature.

Instructions for living a life. Pay attention. Be astonished. Tell about it. ~Mary Oliver

Obsessive pursuit of perfection by the imperfect rider

For Want of a Horse
Therapy of a Thoroughbred

my diary of a wimpy horse

Mania in the Middle
YourDressage.org

Specializing in the training and sale of competitive Iberian Dressage horses.

Documenting a move from one end of the country to another with pigs, poultry, cats and dogs in tow.

Equestrian life from the West of ireland

Horses for the Soul

Join us - Darielle & Orla - on our adventure with our two horses, Dante & Cosmo, as we navigate the equestrian world with our pair of young horses. From product reviews to monthly exercises to grilling some equestrians, we’ve got enough to keep you reading for hours!

FOR WOMEN WHO LOVE HORSES, TRAVEL AND ADVENTURE

The Lazy OTTB
the everything pony

who would really much rather eat all day

Living Simply in the South

Tales From The Desert

Life as an Ambulatory Equine Veterinarian

A wry take on life from an independent-minded horsewoman, long-time hostage to an old stone farmhouse with too much garden in South-West France

For our horses, for our souls

Insights into the Journey of Life...